A ‘retired’ police motorcycle is being donated to Grampian Transport Museum as it has reached the end of its service with the Road Policing Unit in the north east.

The motorcycle, a 2009 BMW R1200RT will be in good company as it will join an ex-Grampian Police 1985 Rover SD1 Vitesse that was famously restored by the ‘For the Love of Cars’ TV programme.

Superintendent Stewart Mackie said: “We are really pleased to be donating the police motorcycle to Grampian Transport Museum where it will help to tell the story of road policing in the north east.

“The motorcycle started its service in Aberdeen and has been patrolling the roads of the North East and the Highlands for the past 10 years. It is pleasing to know that the motorcycle will remain in the area for local communities and visitors to enjoy for many years to come.”

“The addition to the GTM collection of the Police Scotland motorcycle brings policing the roads up to date at the museum with a great new exhibit. It will be displayed with the Rover in 2020 in a static display that will give an insight into the sheer size and blistering performance of the modern police motorcycle.

“We have enjoyed a very long relationship with police in Aberdeenshire and we are delighted to accept the BMW into our collection.” 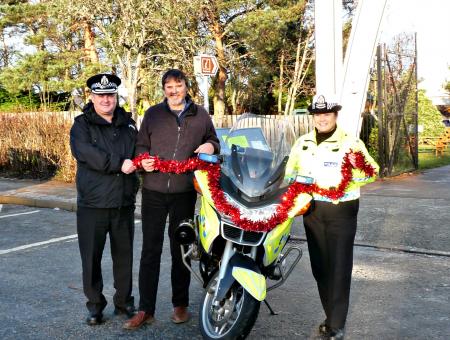 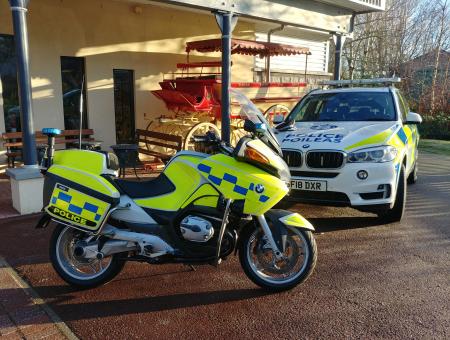